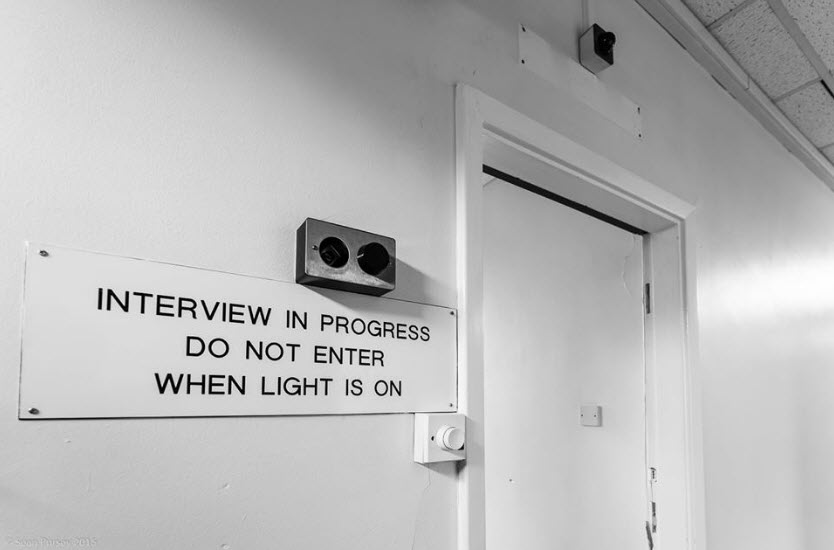 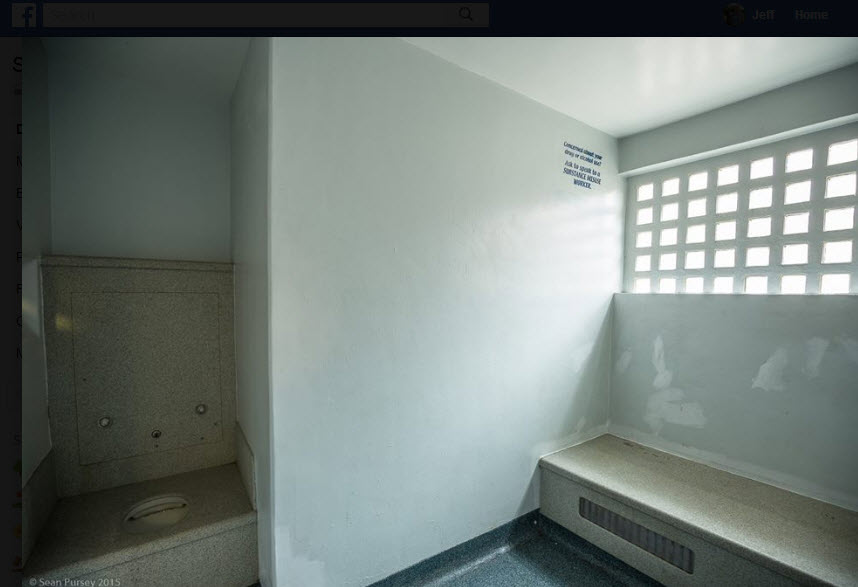 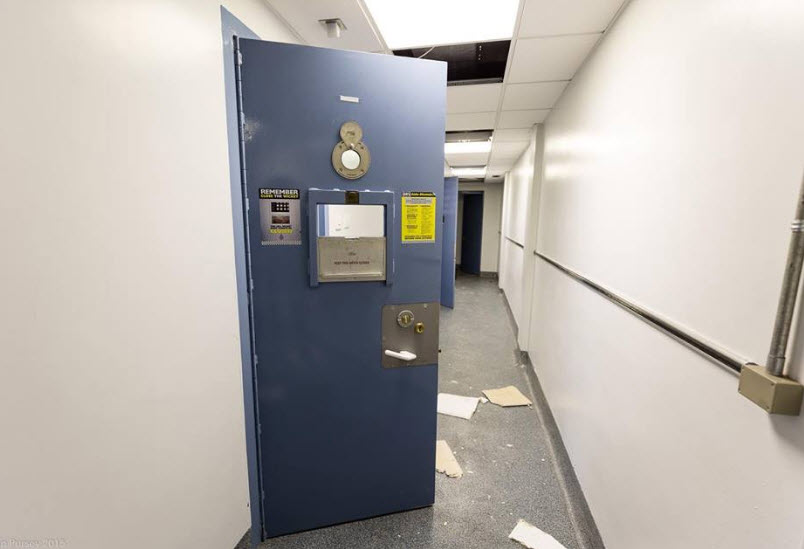 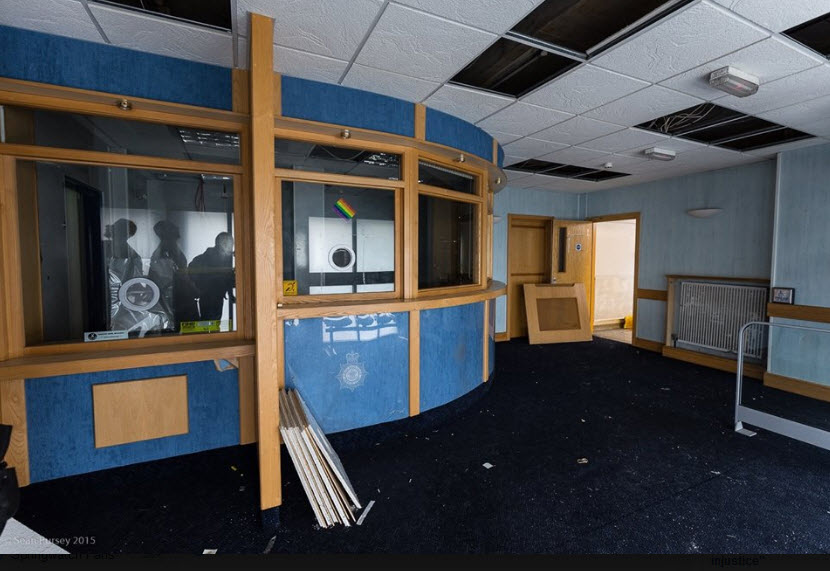 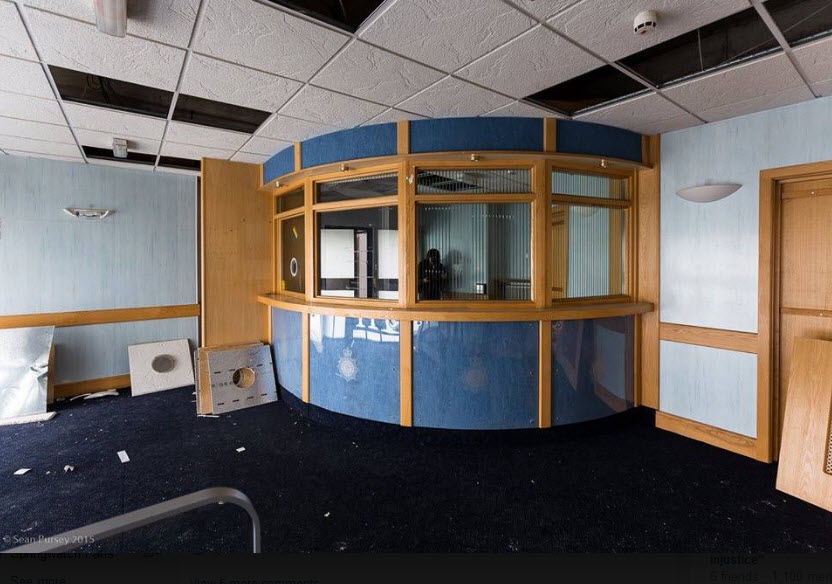 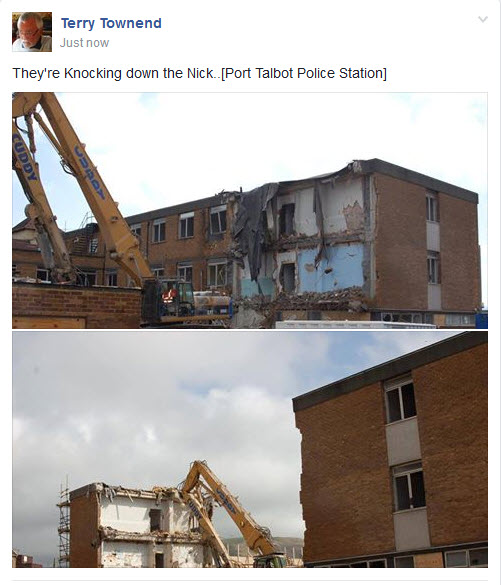 The end of Port Talbot Police Station
Yet another one bites the dust!
Terry Townend - 18th August 2017 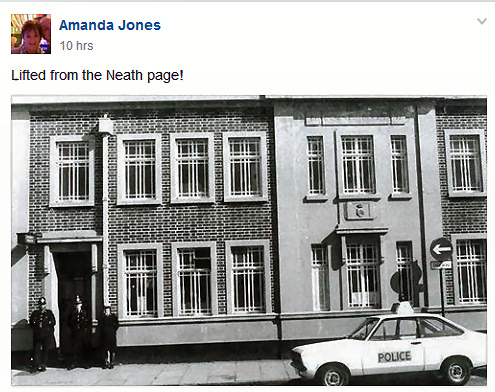 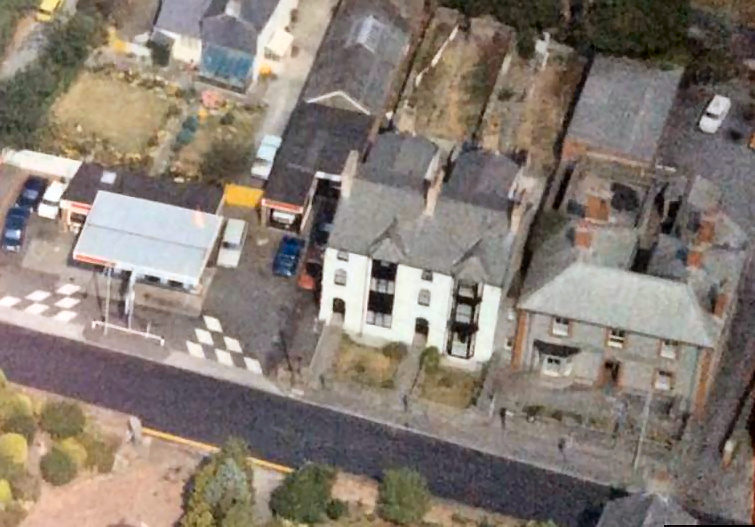 Victorian Police Station in Sketty - Far right.
I've been looking for a picture of this as my Grandfather was stationed
and lived there in the 1880's.
Submitted by Paul Gibson - Sept 2016